Does an apple really have to look perfect, if it tastes exeptionally good?
The perfect appearance of an apple is often most important fact when buying it. Why not changing perspective? #whyso

We believe that humans and apples alike show their beauty in their authentic being.
Discover the beauty of the opal apple and enjoy the finest taste, crispiest texture and most juicy flavour only opal® can offer. 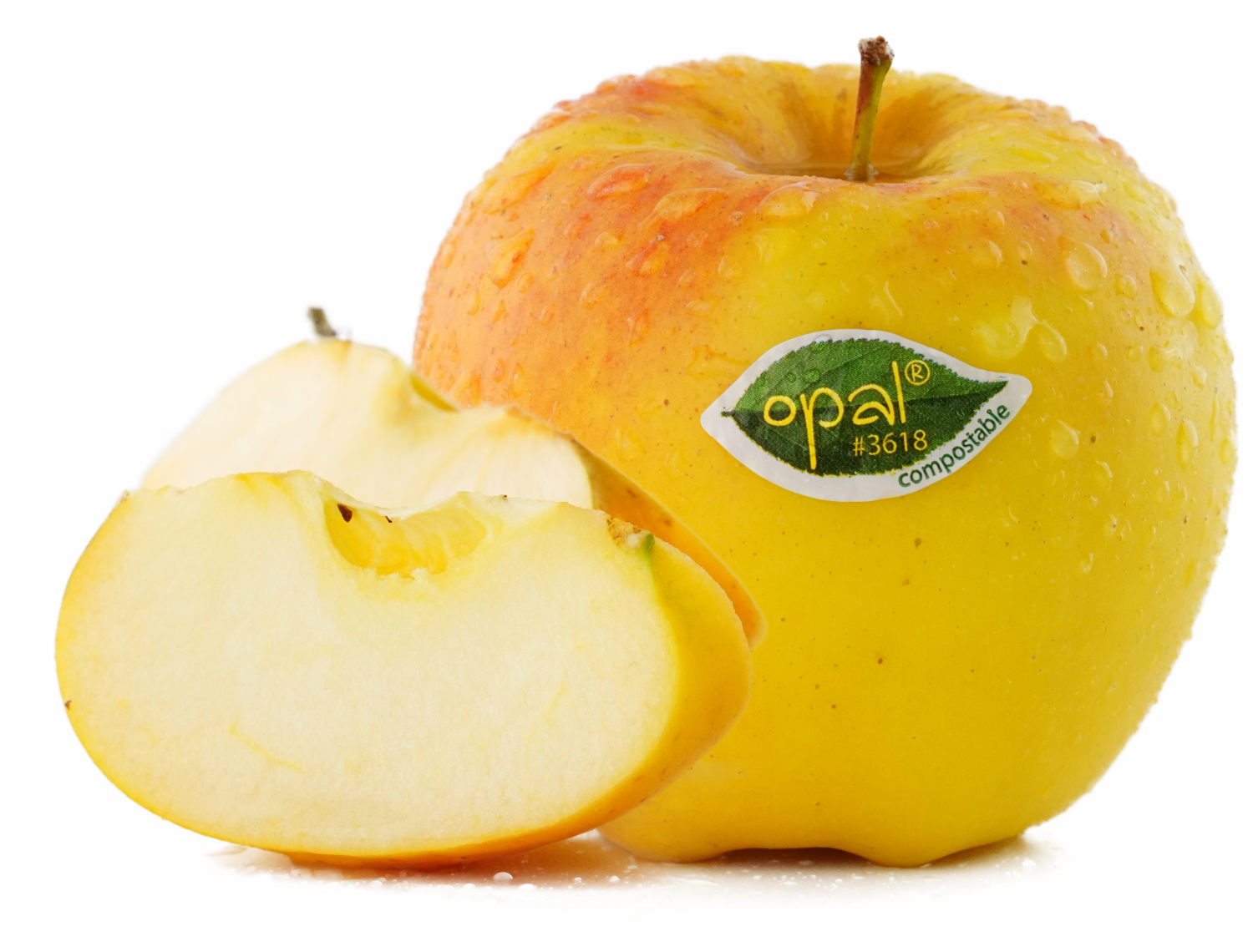 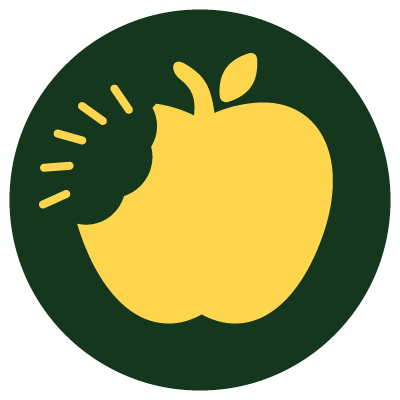 A warm yellow look which holds its texture and stays crunchy 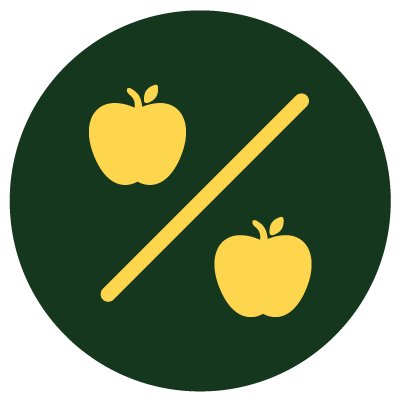 A unique flavour profile backed-up with a perfect sugar:acid-ratio 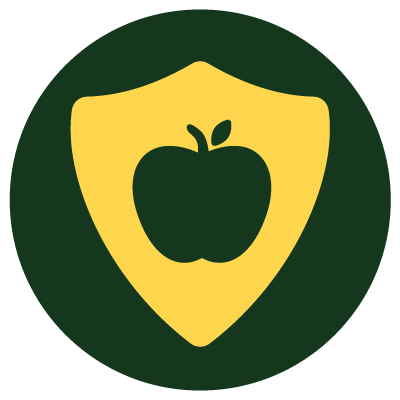 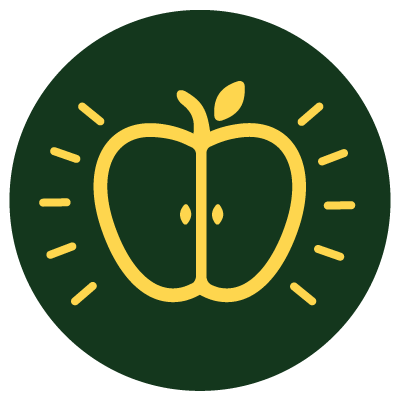 Naturally non-browning after cutting into pieces 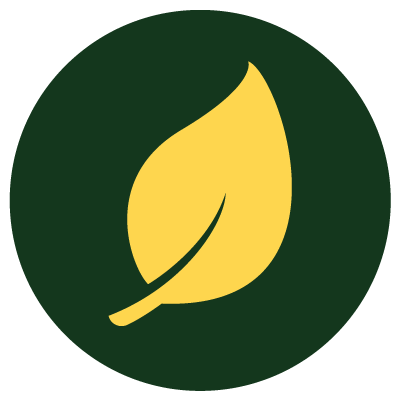 Rustic appearance which impresses consumers as being natural 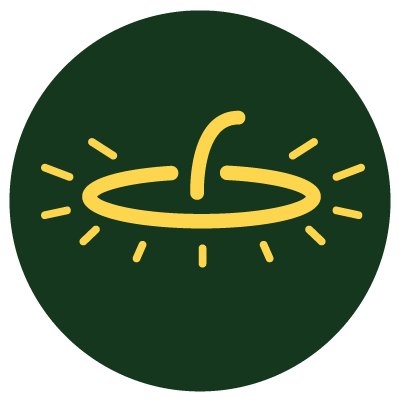 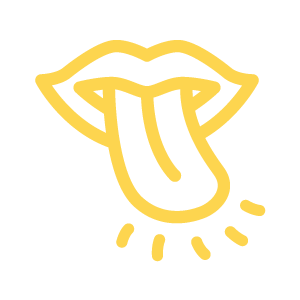 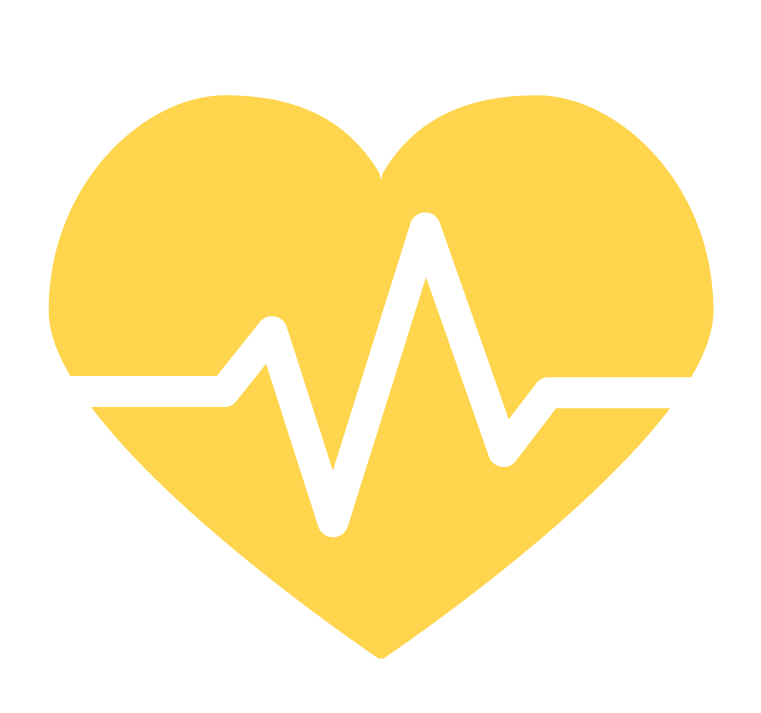 an opal
a day… 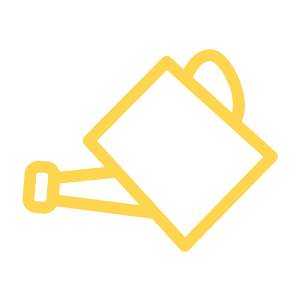 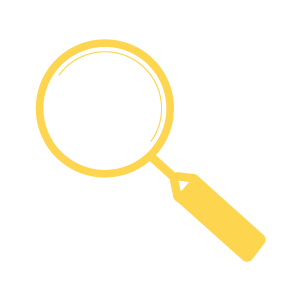 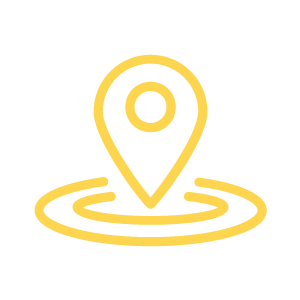 the mastermind behind opal®

At the time of the Iron Curtain, people were dependent on their own fruit because imports were not possible.

In order to replace the source of vitamin C provided by citrus fruits, which could neither be cultivated nor imported, local breeders worked on an apple that could replace oranges in terms of antioxidant content. At the same time, the apple had to be robust, to avoid chemical treatments, as access to fertilisers and pesticides was also limited.

1929 the mastermind ➝
Dr. Jaroslav Tupý was born in Užhorod, today Ukraine in 1929. After numerous years as a scientist at the Institute of Experimental Botany in Prague, he discovered his passion for apple breeding. Because of his vision and persistence to convince the Academy of Sciences in Prague, a research station in Strizovice, one car hour North of Prague, was founded in 1955.
He and his team began to cross strains of different apple varieties with the scab tolerant progeny of Malus floribunda. His goal was to extract progenies from a large population of seedlings with the capacity of outstanding taste combined with a natural resistance against scab, the most important fungus disease in apple production. 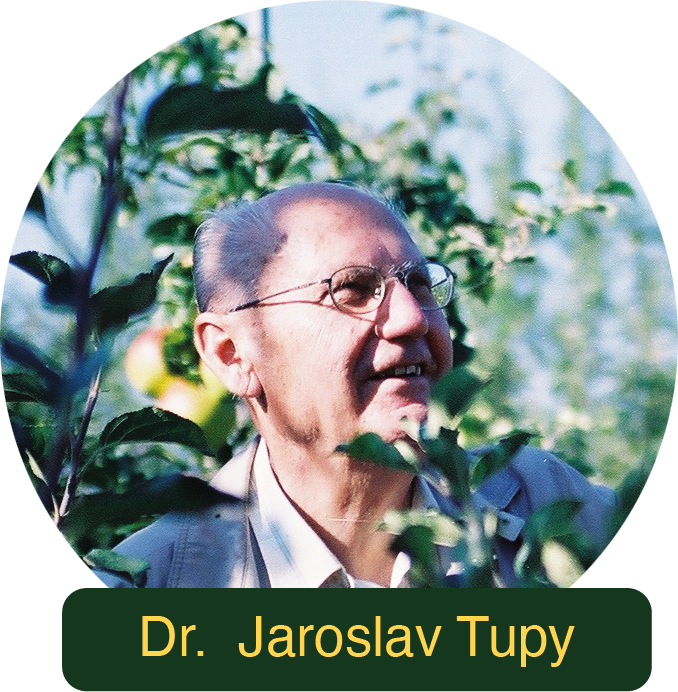 1954 the iron curtain ➝
In the age of the iron curtain, financial resources for breeding activities were limited and the access for apple growers to chemicals and fertilizers almost impossible. Due to their robustness and disease tolerance, growers were able to grow a healthy apple with fewer pesticide treatments.
All of a sudden, what was a problem back then has now become a huge competitive advantage, as consumers increasingly focus on a healthy lifestyle with an increased environmental awareness.
1955 created by nature ➝
In 1991 Dr. Tupý crossed the at this time most famous American apple variety ‘Golden Delicious’ with his own organic variety ‘Topaz’ with the idea to combine the positive characteristics of both parents.
Out of this selection process and after more than a decade of work, the enormously tasty and naturally disease-resistant apple variety ‘UEB 32642’ was chosen. The opal® apple was born.
Dr. Tupý dedicated his lifetime to apple breeding, releasing prominent apple varieties like ‘Topaz’ in the 1990’s. In June 2016 he passed away knowing that future generations will take his legacy forward to working in harmony with nature.
1961 the first discovery ➝
Dave Weil from Oregon, USA first discovered the unique market potential of opal® as the American consumers loved not only the texture of an apple but the depth of flavour. This combination was something US consumers lacked in the existing varieties on shelf.
“opal has become a totally new category, consumers did not connect opal with Golden Delicious” – with its yellow colour and russet halo this is a blueprint for market success.
He and his team began to cross strains of different apple varieties with the scab tolerant progeny of Malus floribunda. His goal was to extract progenies from a large population of seedlings with the capacity of outstanding taste combined with a natural resistance against scab, the most important fungus disease in apple production. 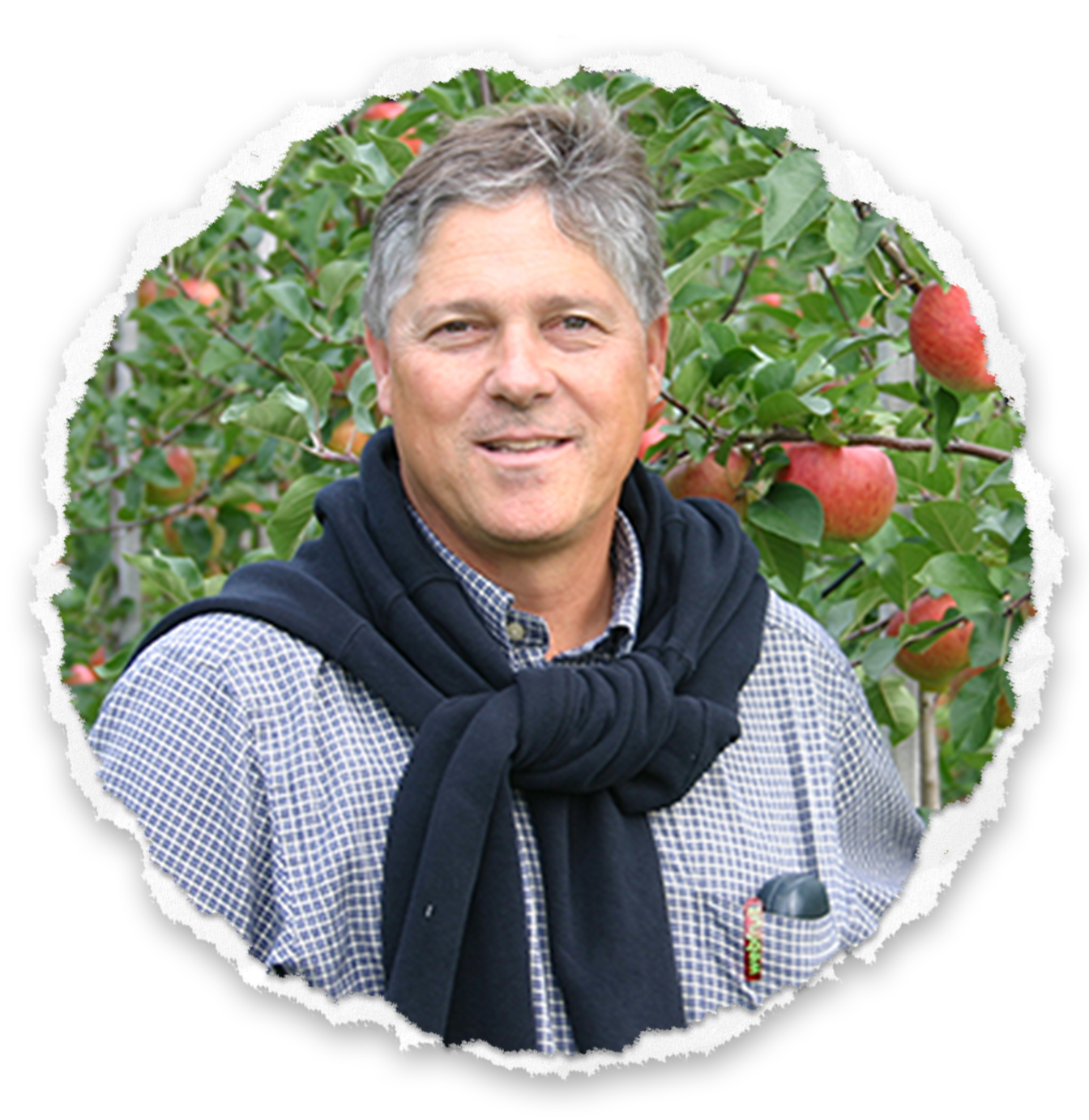 1989 back to the roots ➝
The homecoming-story to Europe started when Michael Weber and Dr. Rob Koning met in 2005.
What is needed to make opal® a success story in Europe?
Firstly, healthy trees of the true origin of the cultivar ‘UEB 32642’ were needed. It took 18 months of growing the trees in the nursery to finally distribute 4,000 trees across the “old continent” at 63 locations for testing purposes. This would enable growers to work out the best growing conditions & practices for the variety too.
Secondly, the creation of a vertically integrated marketing concept needed to be written, like a director’s book when assembling a movie, to find growers like actors, from bud to bin and finally to the shelf at the retail level. 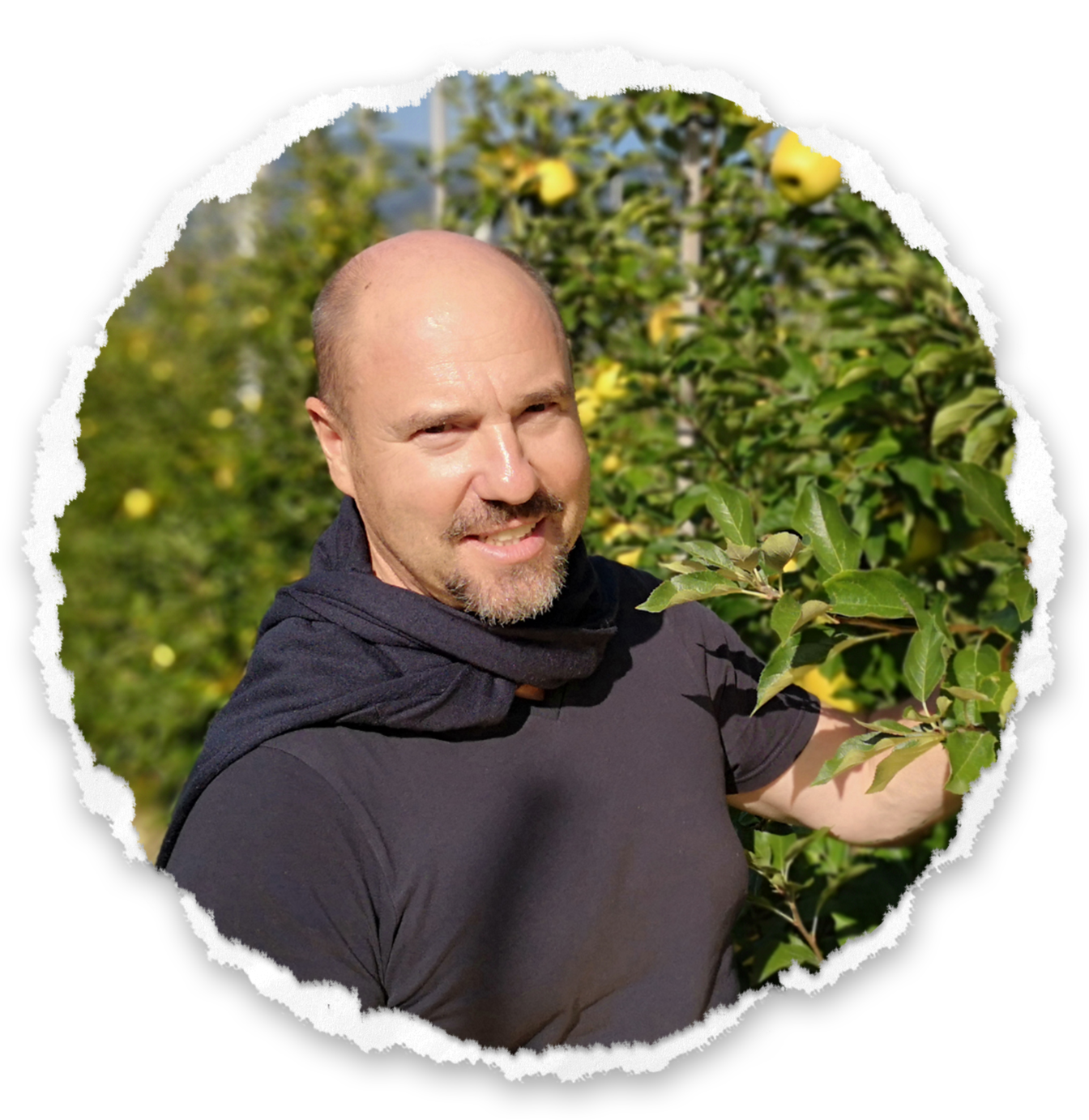 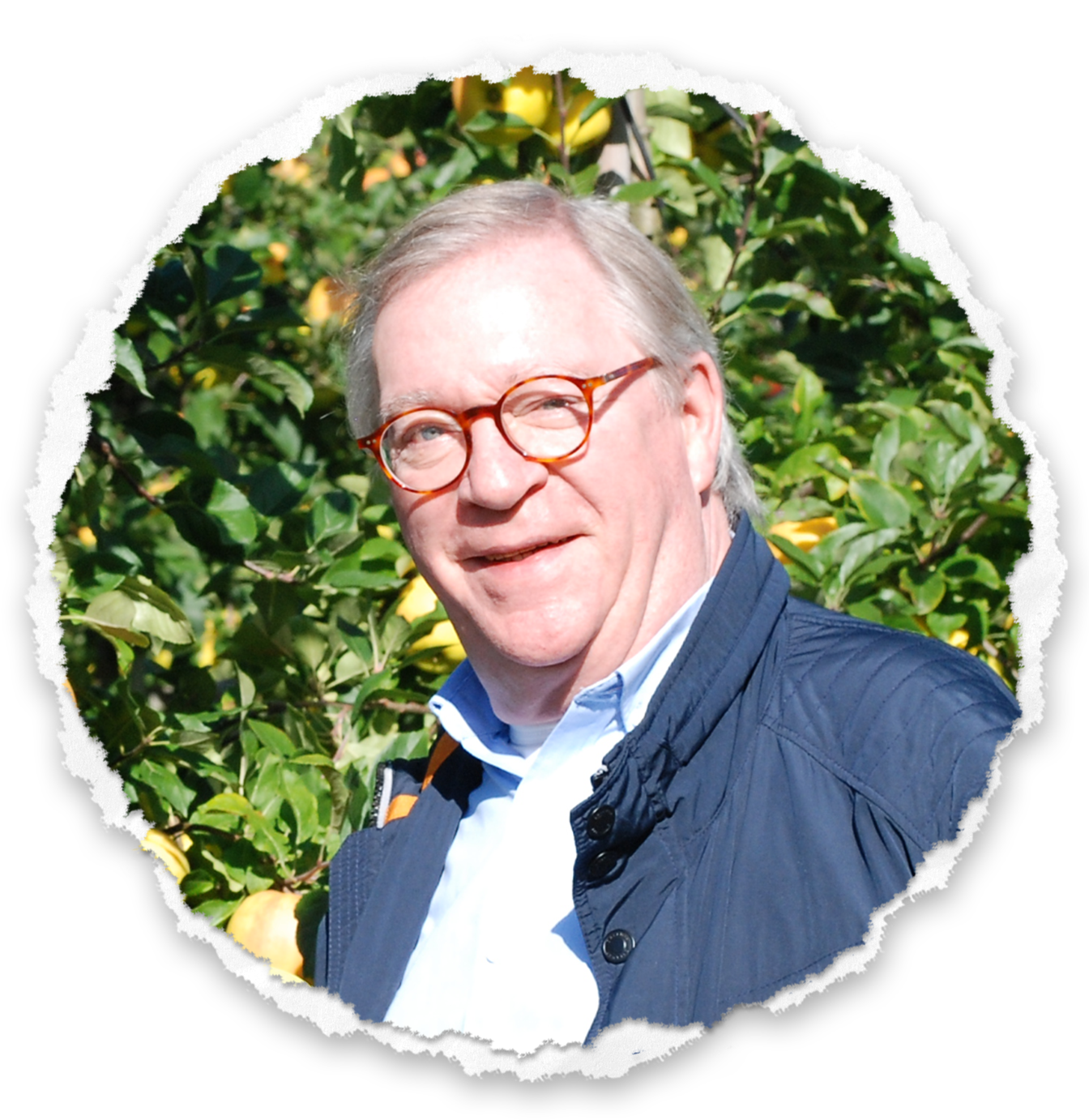 1991 ready for takeoff ➝
The apple took off the first time ever in the UK when commercial plantings started in 2010. According to the pioneers Robert Jarvis and grower John Portass from Lincolnshire, the opal had fantastic consumer panel feedback as well as the environmental credentials which were in line with their own values and philosophy about farming with a more sustainable future in mind. opal® branded apples first showed up on shelves of prominent UK retailers with outstanding feedback by consumers in 2014.
From there, step-by-step growers and marketers on the continent of Europe discovered the uniqueness of opal® as a true apple, which stands out against the global apple flavour profile. 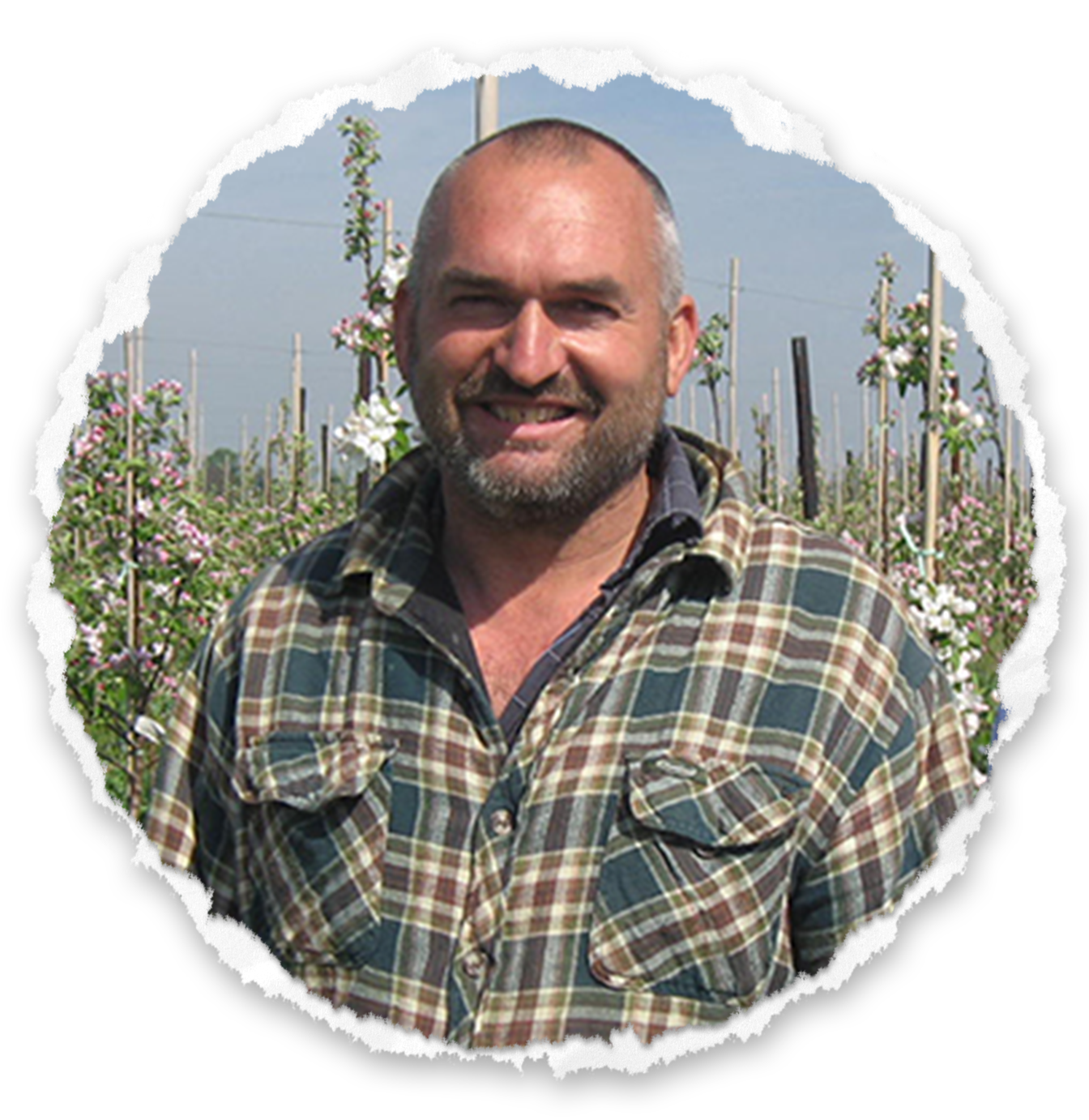 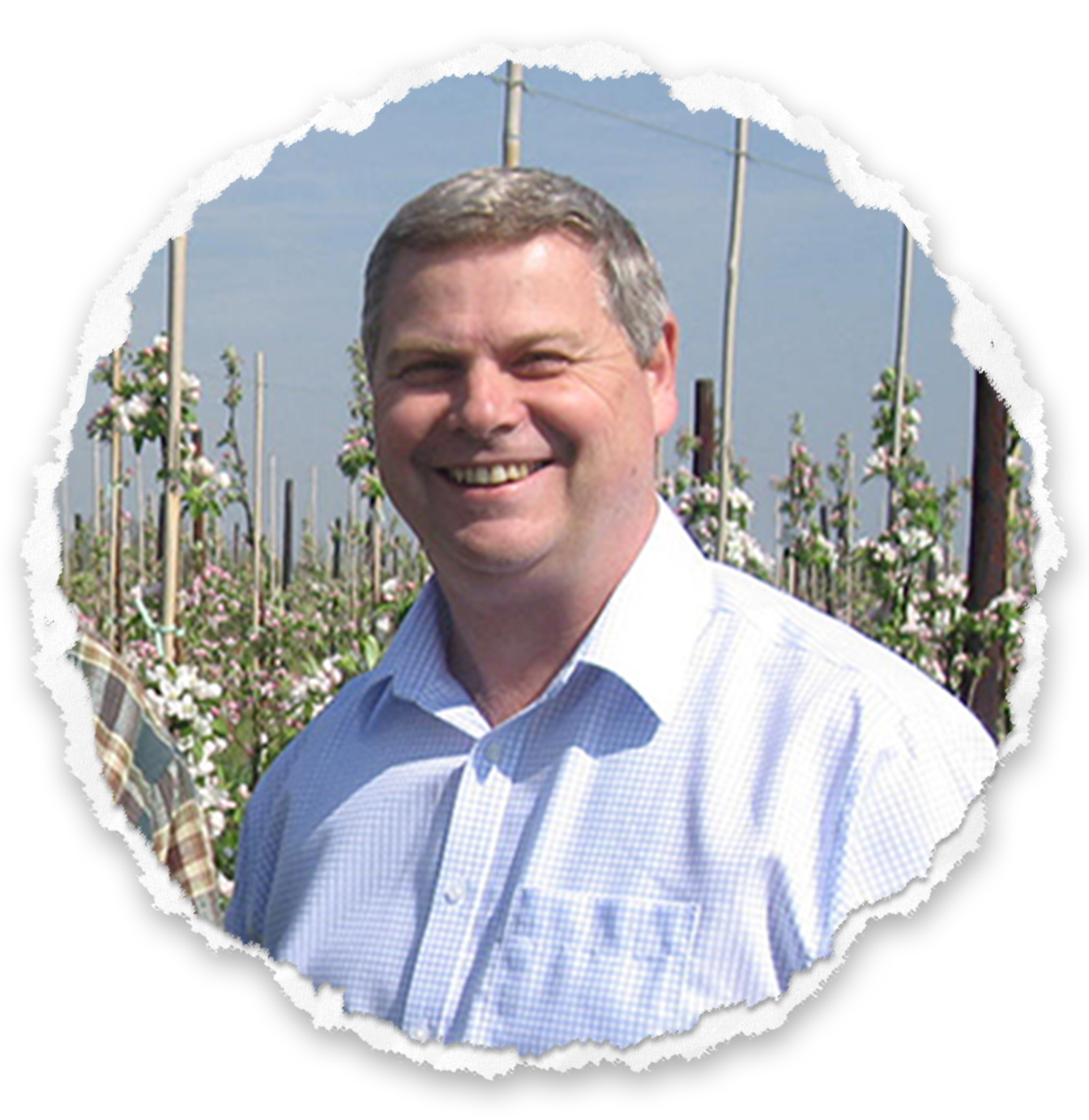